Today, November 16, the Round Table was held in the Conference hall of the Plaza Hotel to discuss the draft law “On Official Statistics” organized by the National Statistical Committee of the Kyrgyz Republic.

The event was held with the participation of deputies of the Zhogorku Kenesh, representatives of state bodies, general public and international experts performing consulting support when developing the draft law.

Giving a welcoming speech, the Chairman of the National statistical committee, Mr. Akylbek Sultanov noted innovations reflected in the draft law, such as a new system of the official statistics, the fundamental principles of the UN in the statistical area, open policy of the National Statistical Committee, involvement of civil society in the work of the Council on Statistics.

During the meeting, it was noted that the new version of the law is aimed at improving the quality and reliability of official statistics, which is an important tool for making policy decisions based on actual data, as well as ensuring transparency and accountability in economic and social reform processes, and allows policymakers develop the necessary strategies, monitor and objectively evaluate the results of their activities.

Following the discussion of the new version of the law, the Round Table participants recommended the National Statistical Committee to carry out work on the further promotion of the draft law for subsequent approval, taking into account the opinions and proposals expressed during the discussion. 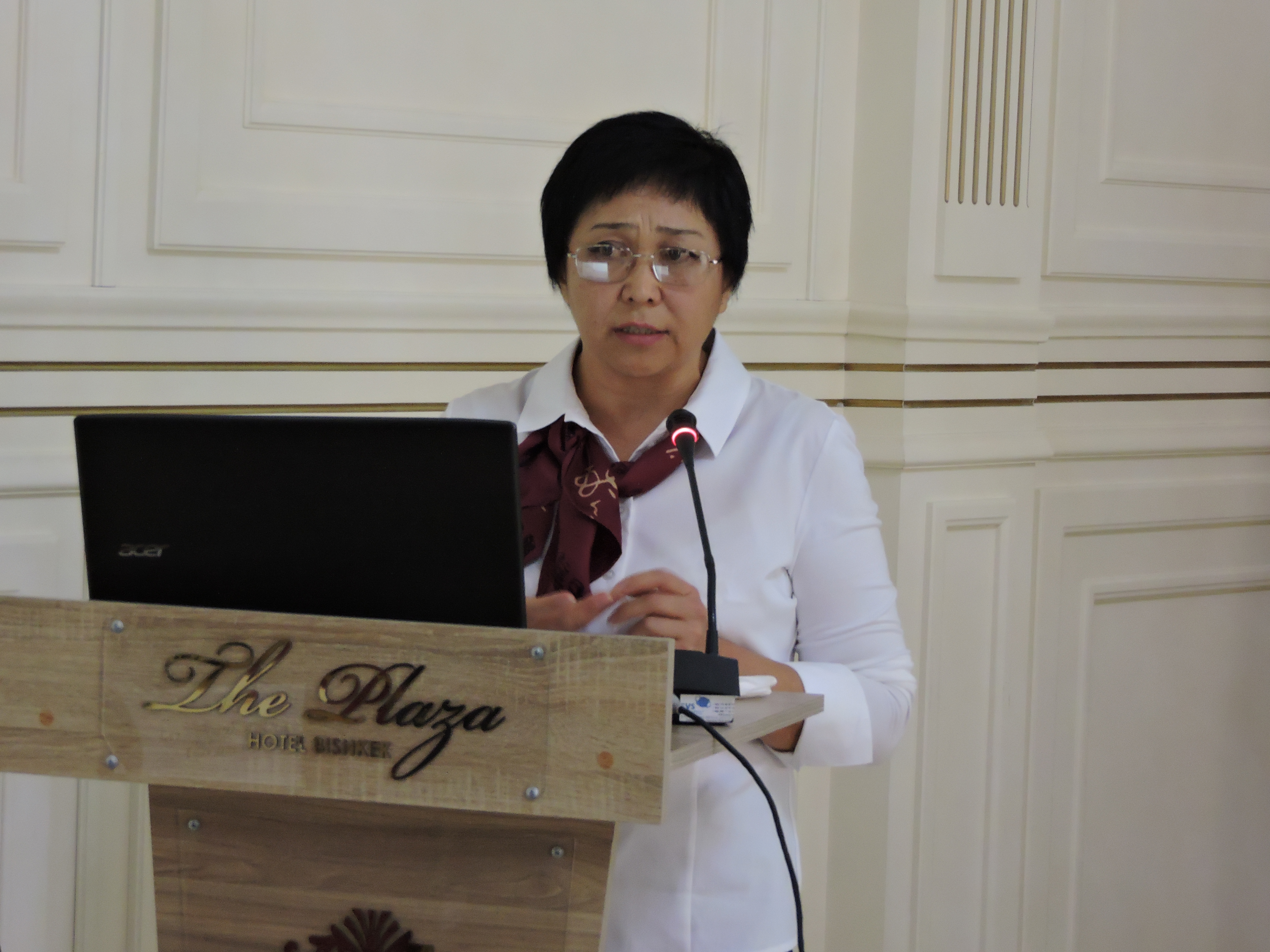 Last updating: 16.11.2017, 16:05
Printable version
Using statistical data in the media and scientific works, distributing data in networks, on paper, magnetic and other storages, users must refer to their source
(Art. 17 of the Law on State Statistics)